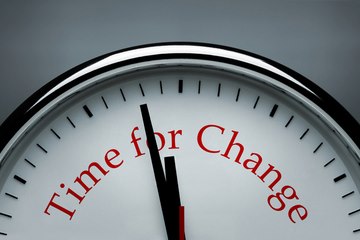 An article published 7 years ago in the Harvard Gazette details how diabetes and obesity are parallel epidemics. Medications for diabetes lead to obesity. Obesity leads to diabetes. Studies have been going on “for decades” but no one was taking them seriously. Only now, seven full years later, is the parallel between the two getting any attention. This delay means about 30 percent of overweight people have the disease, and 85 percent of diabetics are overweight.

From the now 7 year old article:

“The twin epidemics of obesity and its cousin, diabetes, have been the target of numerous studies at Harvard and its affiliated hospitals and institutions. Among seminal findings was the first study to document the extraordinarily tight connection between the two diseases. Research done by Harvard School of Public Health Professor Walter Willett and his colleagues showed that being even slightly overweight increased diabetes risk five times, and being seriously obese increased it 60 times. ”

As reported in the Harvard Gazette article, “The study’s authors had to push just to get the results in print.

“We had a hard time getting the first paper published showing that even slight overweight greatly increased the risk of diabetes,” Willett said. “They didn’t believe it.”

There is so much we can do to reverse this in our own lives.  It’s time to take action!